Mumbles OAPs invest in the green heart of the village 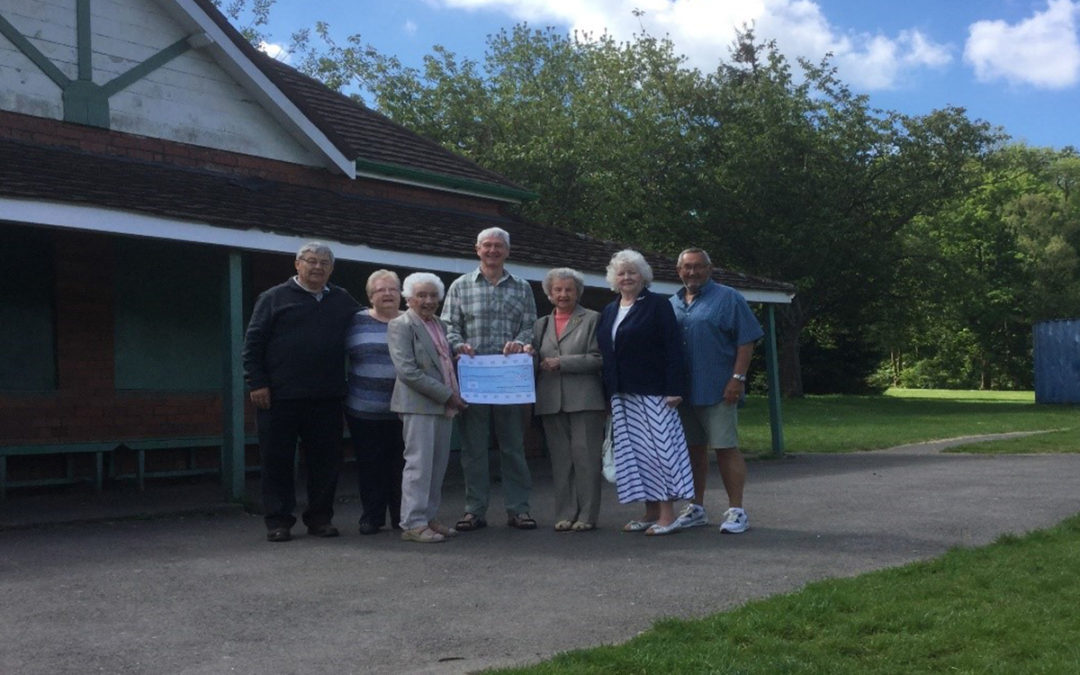 On the back of having to close its doors for the last time, Mumbles Old People’s Welfare Association has donated over £9,000 to the ‘Go Underhill’ development.

Originally established in 1952 as an offshoot of the Mumbles Darts League, Mumbles Old People’s Welfare Association was based in a building constructed by local tradesmen and volunteers, on land donated by the British Legion. The Association flourished through the late 60’s and remained very successful until recent years when numbers dwindled. It finally closed in December 2017 and its premises were purchased by a local businessman.

After many years of serving older residents of Mumbles, members of the Association decided to make good use of the money they received from the sale of their building to support other Charities which bring benefits to the wider community in and around the village.

The ‘Go Underhill’ project, led by Mumbles Community Association, was one of the charities considered and the Trustees were delighted to accept a generous donation of £9,224 towards the transformation of the Park.

Due to the 50/50 match funding offer made by Mumbles Community Council, the contribution is worth over £18,000 to the ‘Go Underhill’ Project.

“Whilst sad to hear of the closure of such a long-established community group, we are very grateful for the donation from Mumbles Old People’s Welfare Association, which will help us transform Underhill Park.

“Our plans for ‘Go Underhill’ are based on what the community has told us is needed to make the Park the healthy green heart of Mumbles and fit, not just for today, but for the future. There is something for everyone in the plans, and we hope that prior members of the Association will become regular visitors to our new café and community room, once that’s been completed.

“We are also very grateful to Mumbles Community Council for supporting us by offering match funding, to the tune of £280,000 over a 2 year period. As we move from the planning phase into the fundraising stage, we’re hoping that other organisations and individuals will help us claim the full amount available, so we can start turning our plans into a reality.”