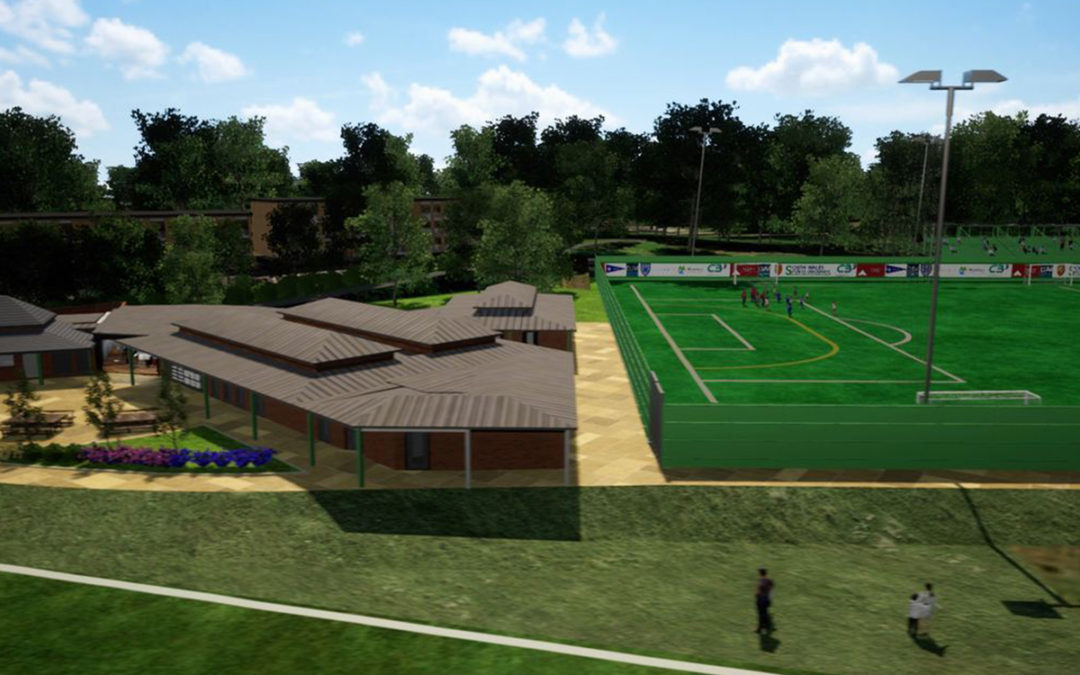 The Go-Underhill project, which will deliver brand new changing rooms and an all-weather pitch, has taken a huge step towards becoming a reality.

Mumbles Community Council (MCC) has decided to enter into a Community Partnership with Mumbles Community Association (MCA), the organisation driving forward the development of Underhill Park, to make sure that the much needed new facilities in the Park can get underway.

Under the Community Partnership agreement, MCA will continue to apply for funding from grants for sports and community facilities, as well as raising money from local businesses, park users and individuals, but MCC will underwrite any deficit in the funding needed, up to a maximum of £1.2m over the next three years.

The decision by MCC recognises that the development of facilities in Underhill Park is a key part of the Council’s community plan, which was developed following extensive analysis of local needs and consultation with the community. It will enable MCA to progress with firm timescales for getting the work done, with MCC playing a full part in delivering these much needed community facilities.

“The Council is fully committed to making this happen as we know that the development of Underhill Park will make a big difference to our local community.

“MCC has a number of exciting new plans for the area Including the skatepark and Langland tennis courts and in relation to taking the Underhill plan forward we will be asking for a meeting with Welsh Government Minister for Finance, Rebecca Evans MS, as well as the Football Association for Wales and the Welsh Rugby Union to see if we can consolidate funding streams.”

Under the Agreement, MCA will be supported to deliver many of the core elements of its Stage 1 plans for Underhill Park, including new changing rooms, improvements to the existing pavilion to provide new accessible public toilets, landscaping and, with other grant assistance, an all-weather pitch.

The agreement does not include support for the new community hub and café, which is currently subject to a National Lottery application.

“This is a major break-through in the plans to make Underhill Park a core resource for the community, replacing the dilapidated buildings and bringing new facilities which local people want. We are thrilled that MCC have decided to get so fully behind the scheme, which is a real game changer.

“I would like to thank all those people who have freely given their time to help the charity get this far.”

MCA will now progress with appointing architects and engineers to prepare detailed plans and specifications so that tenders can be invited for work to begin on site.

Full details of the plans for Underhill Park can be seen under Plans & Progress and further information relating to MCC’s decision to enter into this partnership agreement can be found at: https://www.mumbles.gov.uk/