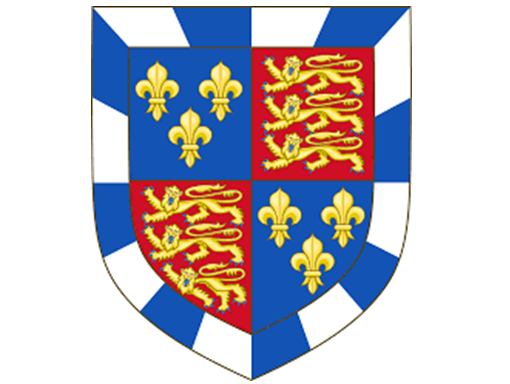 Mumbles Community Association (MCA) has successfully negotiated a Deed of Consent with the Somerset Trust, which manages the estates of the Duke of Beaufort, to undertake building work in Underhill Park.

As the Park is part of the estate, this permission is essential for enabling MCA to be able to push forward with the Go Underhill plans.

The Deed of Consent, specifically granted to MCA in pursuit of its charitable objectives, covers the building works which are included in the Underhill Park masterplan. This was developed following consultation with existing users and the wider community and includes aspects beyond the Phase 1 plans.

The permissions given in the Deed of Consent are:

Critically, the Deed of Consent also allows MCA to retain any profits from activities undertaken in Underhill Park, to be reinvested or spent in the Park. As MCA will be responsible for the operation of the Park once the first building project has been completed, this means that any income generated through usage fees for the rooms and the all-weather pitch can directly contribute to the running costs. Without this permission, it would not be feasible for MCA to take on the operation of the Park, which is a requirement of the agreement with Swansea Council.

Significantly, the Deed of Consent negotiated with the Somerset Trust, has been completed without MCA having to pay a charge.

About the Duke of Beaufort estate

The Sunday Times Rich List estimates that the Duke of Beaufort has a fortune of around £135m in land and business interests, including the 52,000 acre Badminton estate, which has been the traditional seat for the family since the 17th Century.

The dukedom was first bestowed on Henry Somerset, 3rd Marquess of Worcester in 1682, for his support of Charles II.

Other titles passed down through the family also include the Earl of Glamorgan, a courtesy title used by the eldest son of the duke’s heir.

Ownership of tracts of lands across south Wales was passed down through the family dating back to 1504, when Charles Somerset married the grand-daughter of the Earl of Pembroke, assuming the title Baron Herbert of Raglan, Chepstow and Gower.