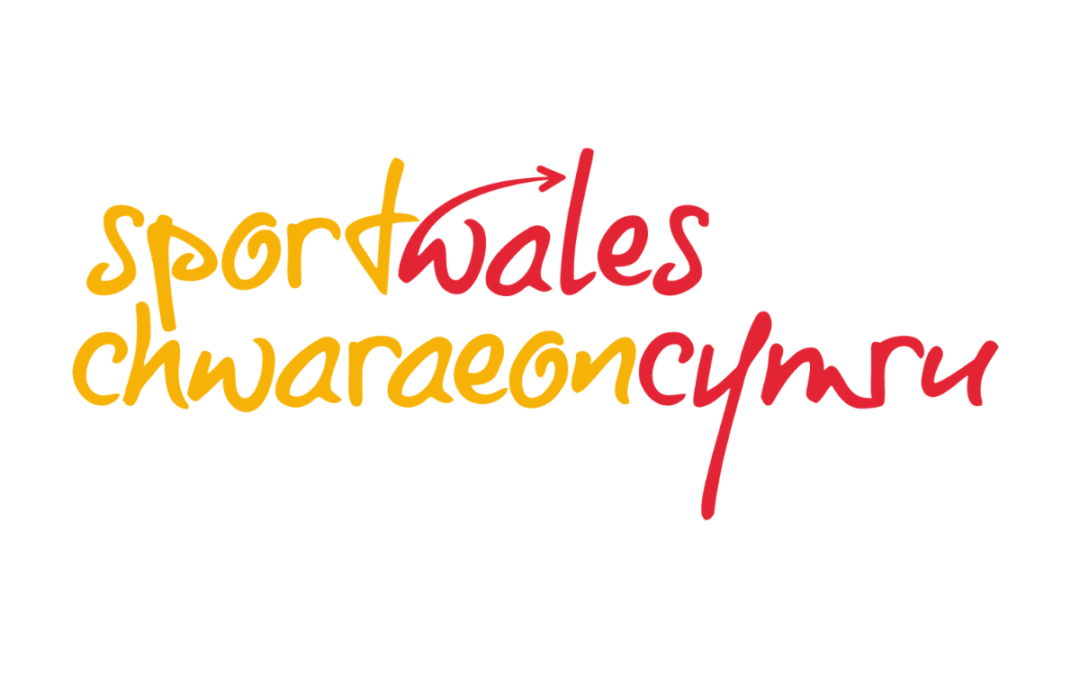 Sport Wales has made a fantastic £250k grant offer to registered charity Mumbles Community Association (MCA) towards the costs of a new full sized All-weather Pitch (AWP) in Underhill Park in Mumbles, Swansea.

The money has been approved by Sport Wales’s Pitch Collaboration Group after detailed discussions with local and national sports bodies, following which a full application was made by the charity in November 2022.

The funding amounts to just under 25% of the £1.1m total cost for the new AWP.

“We are delighted to have been able to support this project. Investing in local facilities to ensure that sport is accessible and safe is a real focus for Sport Wales, especially where those facilities offer multi-sport opportunities. This Welsh Government supported funding will create an environment for all ages and become a hub for the local community to come together through sport, and we look forward to seeing it develop.”

With MCA already having been awarded grants for the AWP by Mumbles Community Council and Swansea Council, the total now raised for this element of the Go Underhill development is just over £900k. The charity is waiting on a further grant application to another sporting body which would complete the funding package needed.

“We are thrilled to have been awarded this grant by Sport Wales.

“A new AWP will have a significant positive impact on the opportunities for sport to be played in Underhill Park throughout the year and we are anticipating that it will lead to increased sports participation locally.

“It’s something that the clubs already using Underhill have desperately wanted and it will enable us to open up the park to more sports users, including local schools who will be offered the opportunity for some daytime use of the AWP free of charge.

“We are all keeping our fingers crossed that the remaining grant application comes through and we can get the AWP built.”

With planning permission already given and competitive tendering previously completed, if the final element of funding is approved, work on the AWP could commence in the next few months. 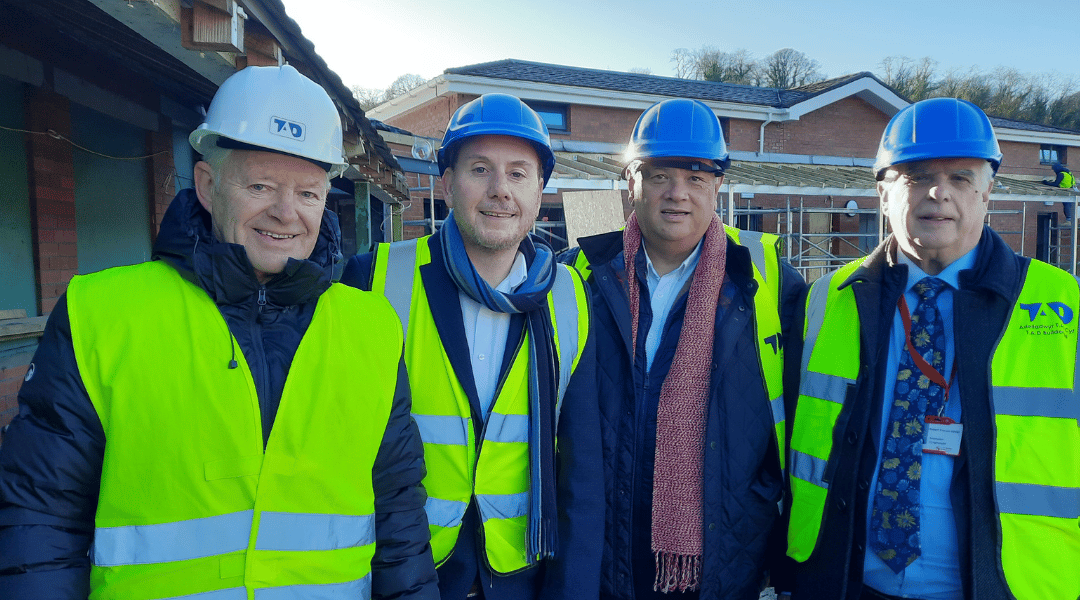 Excitement is building after Swansea Council announced that local charity Mumbles Community Association (MCA) has been awarded £330k towards the costs of developing a new All-Weather Pitch (AWP) in Underhill Park in Mumbles.

The AWP is the last element in the phase 1 plans for bringing the facilities in Underhill Park up to a standard which meets local needs. The remaining elements, currently being built at a cost of over £2m, include an upgrade of the existing park pavilion, six new sports changing rooms, public toilets and a new community café and activity space, which together will form the Underhill Hub.

“It was very exciting to see the great progress that is being made. When they open, the facilities that will be here for people who live in or visit Mumbles, and for those from across the area who play competitive sport in the park, are going to be fantastic.”

“I’m delighted to be announcing this award, which will help add the final element to the plans and ensure the sustainability of the development, following through on our commitment to support the development and provide all-weather facilities for the community in Mumbles.”

The application and award have been made under the Council’s Economic Recovery Fund as the income stream from the AWP is a crucial element in ensuring that the new facilities are sustainable and self-supporting. MCA hope that the £330k from Swansea Council will be a game-changer in helping it win further grants to meet the full £1.1m cost of getting the AWP built.

Swansea Council’s grant matches the amount already committed by Mumbles Community Council towards the AWP, bringing the funding pot to 60% of the total cost. Applications have already been made by MCA to sporting bodies for the balance of the funding needed, and the charity is now waiting with bated breath to hear whether these have been approved.

“We are thrilled to have been awarded this significant grant by Swansea Council which brings our vision for the completing the new facilities in Underhill a big step closer.

”From the moment we announced that the construction work on the rest of phase 1 was getting underway, interest in progress with securing a new AWP in Underhill has been extremely high. And with other applications for funding already in place we are now extremely hopeful that our charity will soon be able to deliver this long desired new facility which will expand and extend playing time for sport in Underhill.

“We are now keeping our fingers crossed that our other grant applications come through, but a big thank you to Swansea Council for giving us this funding to help make it happen.”

The current building work at Underhill is due to be completed in early 2023 and will be followed by a fitout period for the new café and community room. MCA currently anticipate that these facilities will open in the spring. 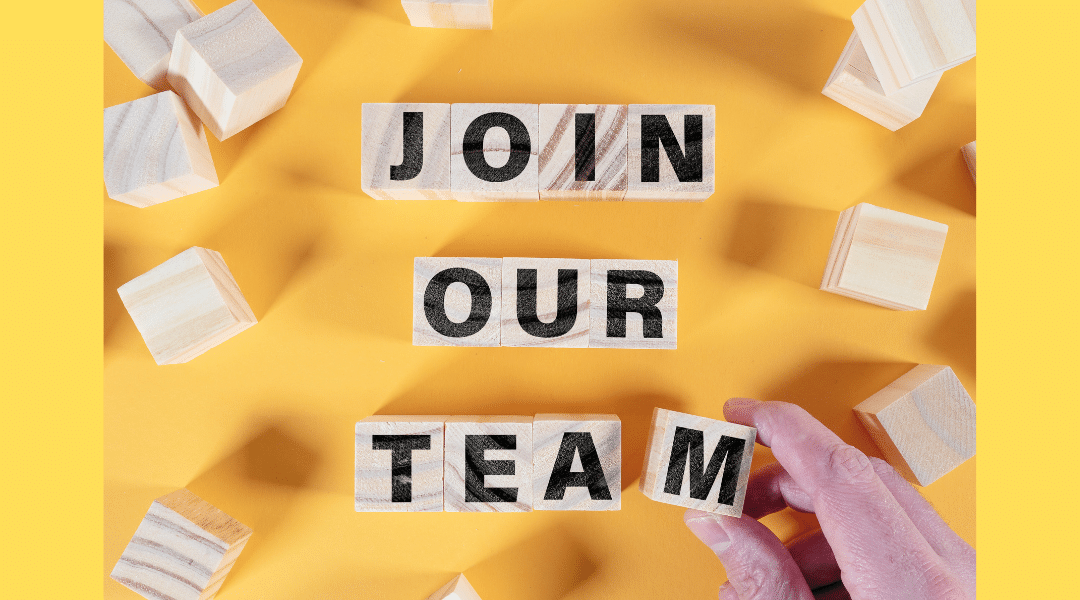 With the construction of new facilities at Underhill Park getting closer to completion, Mumbles Community Association (MCA), the charity behind the scheme, is looking to appoint two new full-time roles to help develop a vibrant and successful operation which meets community needs.

It is hoped to make appointments in time for individuals to join the team in early 2023.

Read the full job descriptions and person specifications on the following links:

To apply, send your CV detailing relevant experience and qualifications, plus a covering letter explaining your interest in the role and what you think you can bring to Go Underhill, as soon as possible, to info@go-underhill.com 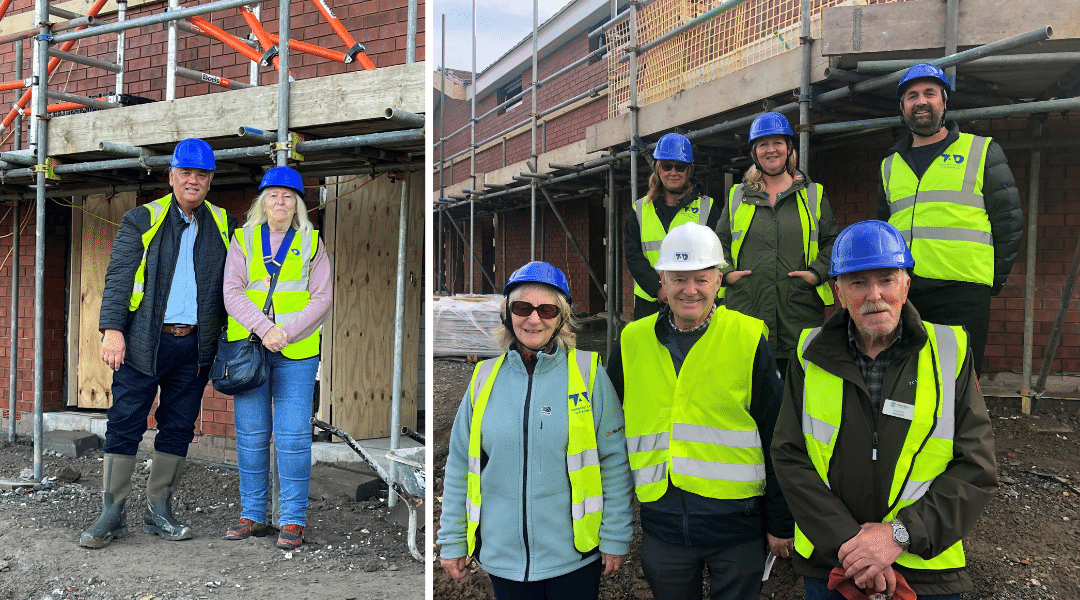 With work on Go Underhill progressing at a pace, Councillors from Mumbles Community Council (MCC) have been given a tour of the construction site so they can see how the development is shaping up.

The six Councillors who attended, including chair Carrie Townsend Jones, were welcomed onto site by MCA Trustees, and had the chance to go inside the new facilities, get a feel for the spaces and see the quality of the building work being done.

“I would like to thank MCA and the contractors for giving us the opportunity to have a detailed look at how the building is taking shape. I am so pleased that MCC have been able to support MCA in getting this long-awaited project off the ground. It will make such a difference to our local sports clubs to have such high quality facilities after so many years making do with the current changing rooms which are well past their sell by date!”

At the time of the visit, in late October, the site was a hive of activity with multiple trades working on different areas and aspects of the development. With the roofing having been just about completed, a lot of the activity is taking place inside, tiling is underway in the changing room showers and the sub-contractors undertaking the first fix for the mechanical and electrical service are on site.

“Whilst there’s still some way to go, we wanted to offer MCC Councillors this opportunity to visit the site and to bring them up to speed on how things are taking shape. It was important for them to be able to see, even at this stage, how the fantastic grant which they gave Go Underhill is being spent.

“From our own experience, we know how different it is to actually get inside and see the new spaces which are being built compared to seeing them on a plan, as the facilities feel much bigger when you’re there. It was a pleasure to welcome MCC Councillors onto site, to have the chance to show them around and talk about what is to come when we open the new Hub and start managing Underhill Park for the benefit of local people.”

The main construction is due to be completed by the end of this year, with fit out and finishing works to follow in early 2023. 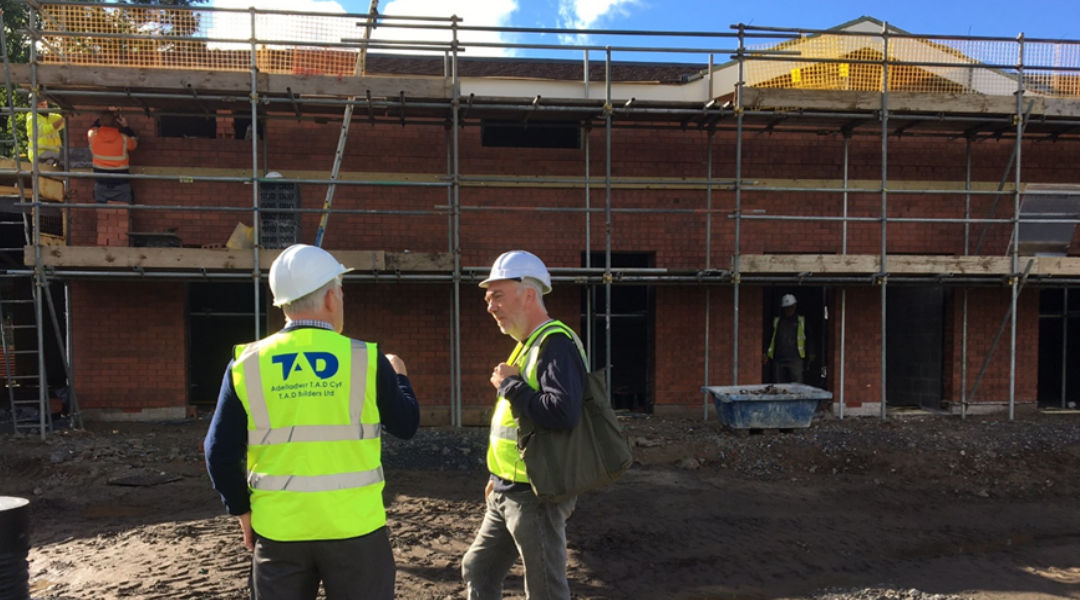 Guy Jones, a Funding Officer for The National Lottery Communities Fund, has expressed his delight in the Go Underhill development after popping in to the construction site in Underhill Park to see the how the plans are being turned into a reality.

Following an application made by Mumbles Community Association (MCA) in summer 2020, The National Lottery Communities Fund awarded a grant of £500k towards the development of a new community hub, café and meeting room. This will be a key element of the overall development which also includes the construction of six new, modern changing rooms to replace outdated facilities built in 1940’s.

This was a first visit to the construction site by The National Lottery and for Guy personally. He was impressed both by the scale of the project and the plans being developed for the community to access and enjoy the new facilities.

“The scale of the Go Underhill development is truly impressive. The quality of the work being done looks to be excellent and Mumbles Community Association needs to be commended for getting the scheme off the ground.

“A lot of our capital projects are facing big funding challenges, so to hear that MCA has been successful in securing enough grants and donations to progress the main elements of their Phase 1 plans is to be applauded.

“What is really exciting is to hear the plans for using the development to bring the community together and to encourage more people to visit and spend time in the park. Hats off to everyone involved so far.

Guy was welcomed on site by David Wilson, MCA Vice Chair, MCA Trustee Fiona Rees and T.A.D.’s Site Manager Leighton Barnett.  As well as having a thorough look around the construction site, Guy was also shown the excellent children’s play facilities at Underhill and the work currently underway to bring new services to the development.

With work on the main construction progressing well, it is hoped to open the main facilities by April 2023.

“The National Lottery Communities Fund is delighted to have been the first confirmed grant funder of such a significant project and we look forward to celebrating with the local community when these wonderful facilities open for use next year.”

Find out more about funding for Go Underhill
« Older Entries