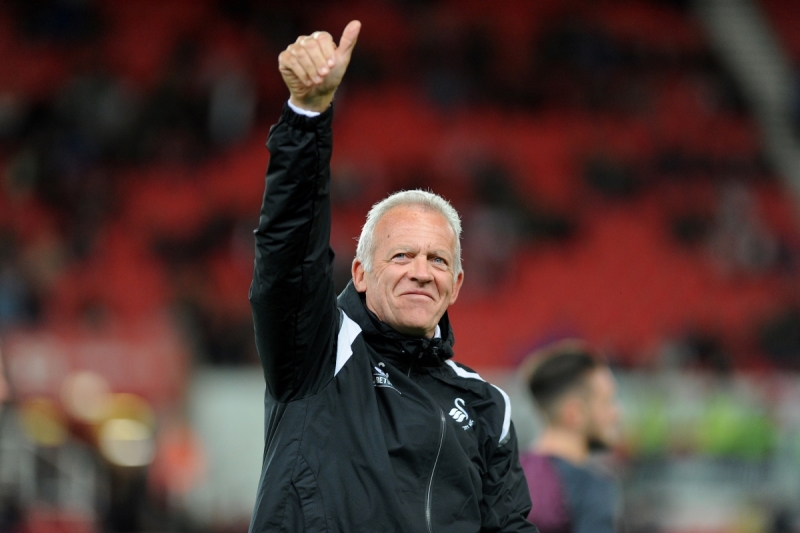 Honorary Club President of Swansea City FC and former Wales international footballer, Alan Curtis, has shared his excitement about the positive impact the Go Underhill development will have.

Alan, who lives locally, has been a part of the Swans for more than 40 years, initially as a player and later in community, coaching and management roles. Through his commitment to football and the Swans he has become known as ‘The Legend’.

UPDATE: Congratulations to Alan on being appointed MBE in 2021 New Year Honours

“What a wonderful initiative the new development for Underhill Park is, and what a great boost for the whole of Mumbles.

“Mumbles Community Association are doing tremendous work on Go Underhill and everyone locally should be really excited about this new scheme.

“I had the pleasure of playing for Mumbles Rangers later in my career, as did my sons and hopefully as will my grandchildren. But the development is not just for all aspiring footballers, it will be a benefit for any sportsperson and everyone living in the surrounding area.

“I am really looking forward to the floodlit astro pitch which will give the younger and older players an environment to enjoy and in which they can prosper. All this added to the new community café area where families can sit and enjoy the facilities on offer makes a great package.

“Mumbles Rangers has always been an institution in the village and beyond and this initiative will continue that tradition.”

“Having support from such a Swans legend is brilliant for Go Underhill. Alan has played an important part in sporting life in Swansea for many years and his passion for football at every level is evident. We are very grateful to Alan for his endorsement of our work and words of support for the whole development.”

Find out more about the plans for Underhill Park